One of the popular algorithm design techniques is the Greedy Algorithm.

Do we have real-world examples of Greedy Algorithm which we can teach Undergraduate students?

I want some examples which are very common in our day-to-day life.

undergraduate algorithms
Share
Improve this question
edited May 24 at 13:03

One example which is actually relatively common in everyday life, especially for people who do a lot of traveling (e.g., backpackers and some business people), is the knapsack problem. The applications section gives several other fairly common situations where this problem is encountered. The Wikipedia article also lists a few methods that can be used to determine a solution, but especially for relatively simple cases, something like the greedy approximation algorithm can be implemented fairly easily, and often works relatively well.

Nonetheless, as that algorithm section states, a basic greedy algorithm may sometimes be far from optimal. I don't know of any examples offhand, but I suspect it should not be overly difficult to construct (or perhaps find online) a relatively simple one that would help to illustrate this point to your students.

Computing a maximum-weight basis in a matroid, which is a straight-forward generalization of Kruskal's algorithm. You may object that this is not "every day life". But well, that's pretty much the exhaustive answer to the question which problems can be solved using a greedy algorithm. :-) You can show them the proof that whenever the greedy algorithm is able to pick a set of maximum total element weight in a set system, then this set system is actually a matroid.

Interval scheduling is a quite common example, with real world applications.

You could also consider graph coloring algorithms, like Welsh-Powell's or DSATUR, since it can also illustrate that greedy algorithms are not always optimal. This example is a bit less "real world-y", but it has also applications in scheduling. 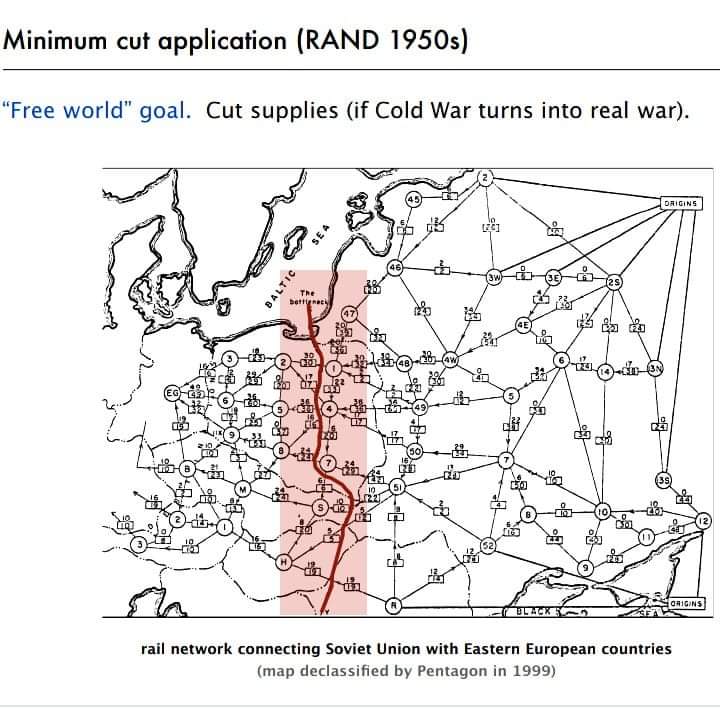 . & I always find supermarket shopping a knapsack problem according to ur ability to carry goods!!!! . -If ur students r familiar with mining & cryptocurrencies u may tell them that transactions get selected in a block by some sort of auction on fees they offer as bids ( a greedy approach), although it's a knapsack problem since transactions have different sizes & the block have a limited size . Also, in Tim Roughgarden Algorithmic Game Theory material u find TV advertisements selection of u assume fixed time interval, price depends on the type of ad. -more important the USA spectrum auction viewed as a graph coloring problem, but maybe this is complicated for under-graduate students . This is the 3 colors 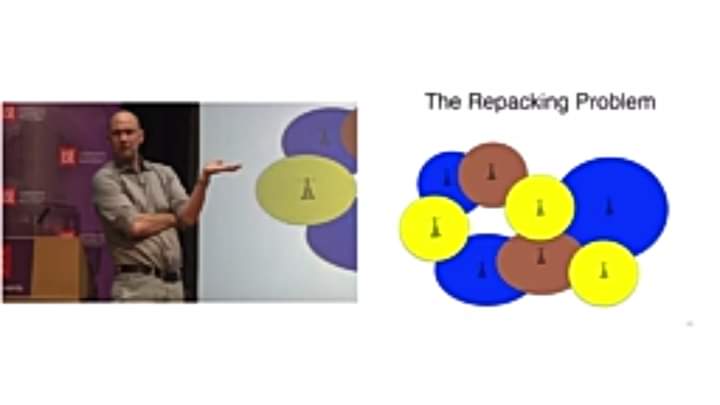 . Then the heuristic to 2 colors 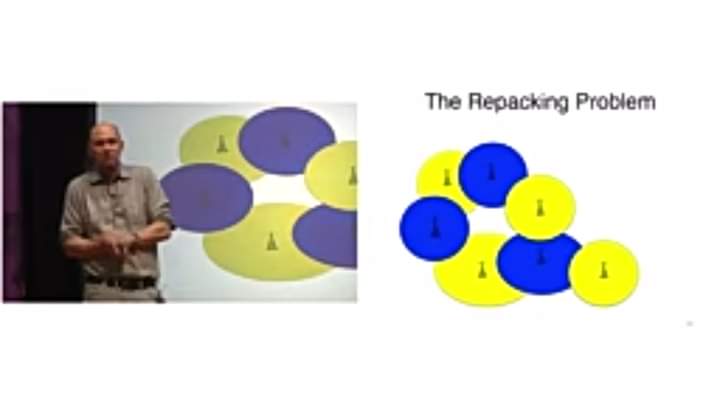 Not the answer you're looking for? Browse other questions tagged undergraduate algorithms or ask your own question.

5
Introducing A* Search Algorithm
7
How to prevent dictating the solution when tutoring
5
Teaching C++ to students that know Java
3
How can we determine which students are a good fit for an educational program?
1
JavaFX and console-based interfaces, at the CS1 level
4
Feedback request: an assignment on programming a research paper
1
Algorithm Design challenges
2
Textbook or video lectures to develope intuition for solving any unseen Graph Theory problems