Trying out the concepts of machine learning during teaching from home

I came accross this handout of aiunplugged, specifically the topic of reinforcment learning (on page 12). I planned to do this boardgame, where students experience the concept of reinforcement learning. They play a simplefied (3x3 field) version of chess only with pawns. The goal of each player is to either reach one pawn to the side of the opponent, by capturing all of the figures (of the opponent) or blocking the opponent (no moves possoble for the opponent). One player is the machine and one is the human. The machine player has an additional sheet with possible moves based on the game state, which he/she first randomly chooses from. In the beginning the machine is losing a lot, however over time, when it starts to win, it will keep this move. Over time, when the bad moves of the machine are getting eliminated, the machine gets better, and after a while impossible to beat.

So now my question: Since teaching from home is still ongoing, is there any digital equivalent of this game or does anyone know anything similar, where students should experience machine learning in a simplified manner?

While I don't know any digital equivalent of that particular game or neither I was introduced to RL this way either. But, still there are other games and videos that might help you to teach your students RL. Some of them were actually very useful when I was a beginner. 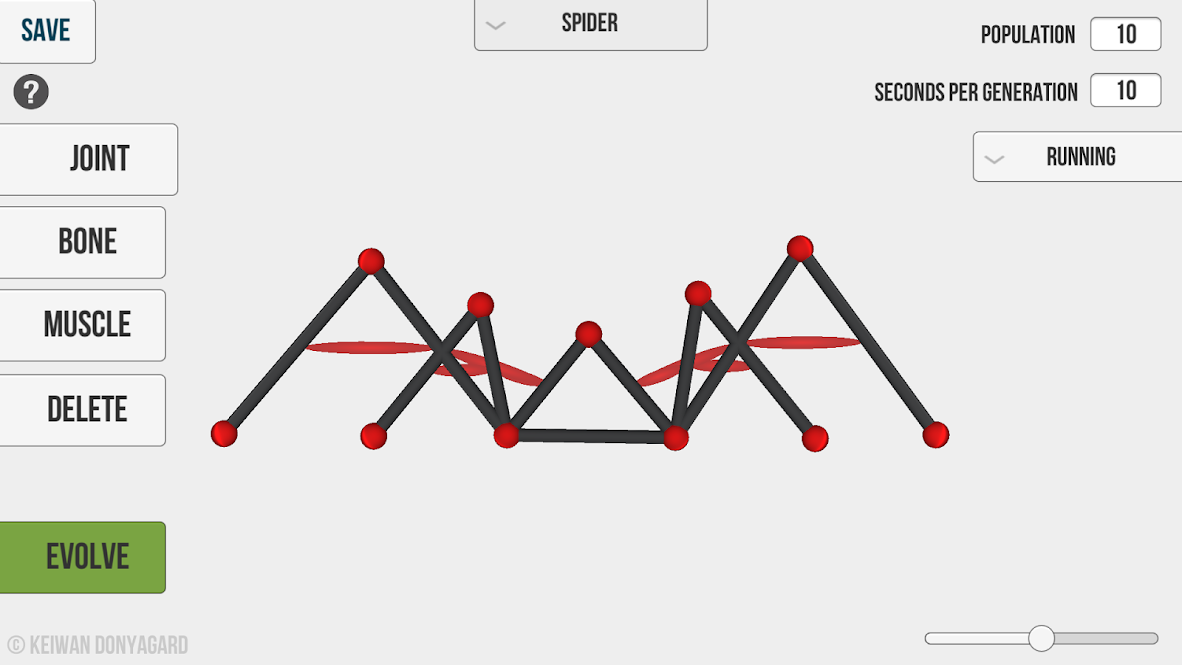 It's a downloadable Android App based Game where the players create creatures with bones (represented with Black Stick), joints (represented with Red circle/spot) and Muscles (red , connecting the bones). The organisms starts hundreds of thread and learns to walk bit by bit and after each iteration by iteration, they become perfect learners after few minutes.

There are some experiments where AI did outsmart their creators and performed unexpectedly well too.

Here are some videos: 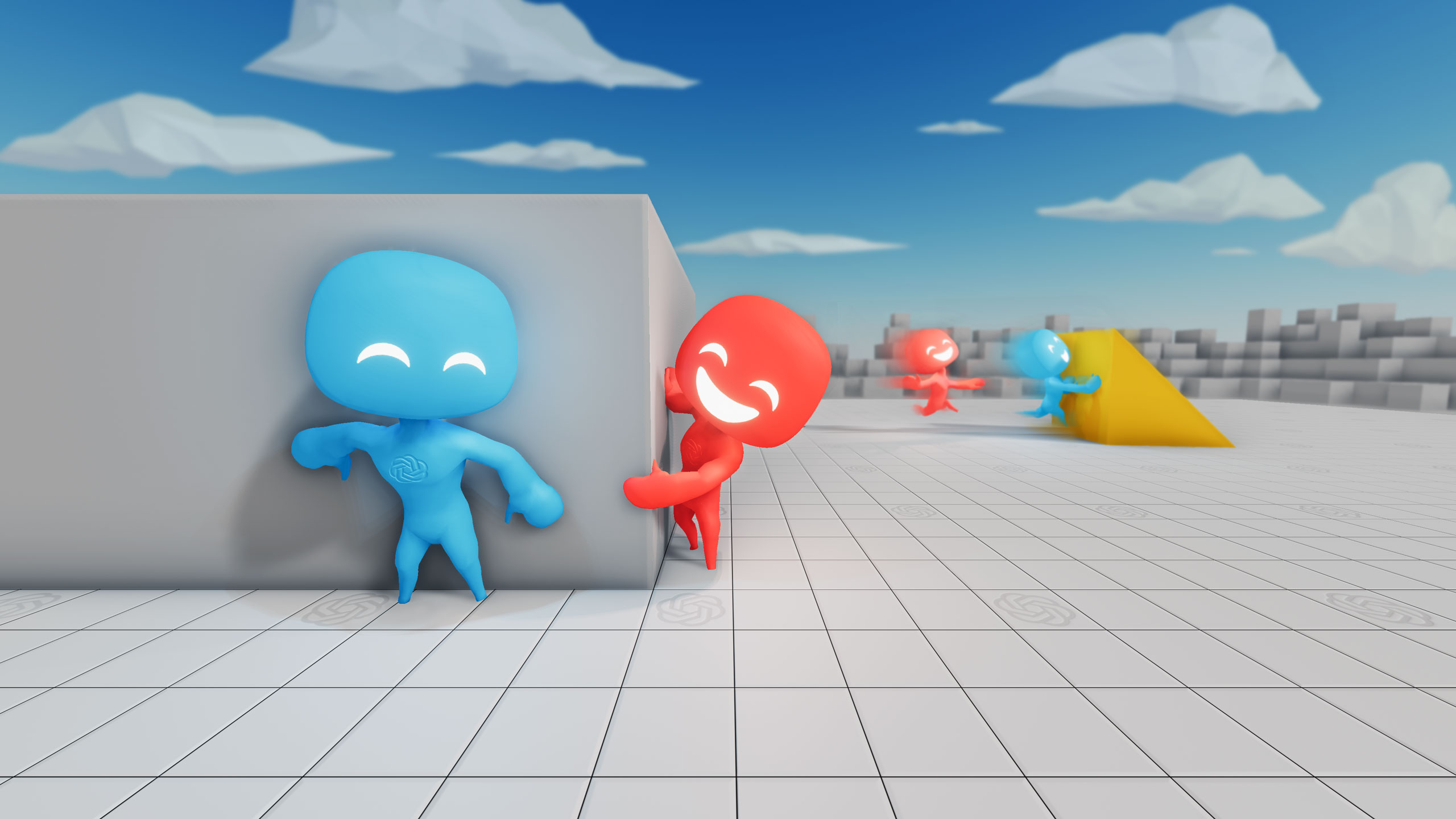 Motivation: Reinforcement Learning and Deep Reinforcement Learning is an important field of study in AI because it is a general way to Build an AGI and ASI. (AGIs called Artificial General Intelligence and ASIs are called Artificial Super Intelligence.) The core development and framework of such systems have already been put in form of AIXI and AIXI-tl and they would definitely change the way whole humanity looks at it. Some of the notable researchers claim that Artificial Super Intelligence would be the last ever the biggest invention of Humanity and the most terrifying thing is that we still don't have a proper framework and ethical standards set for use of such super intelligent systems (Superintelligence: Paths, Dangers, Strategies, Nick Bostrom.). While some theoretical paper do have measures of frameworks on dangers of such systems (https://arxiv.org/abs/1607.00913), but we still are far from specific idea about the matter. This is primarily because of lack of researchers here in this particular field. We hope more and more people join and contribute to the emergence, control and setup of ethical standards of such super intelligent Systems.

Not the answer you're looking for? Browse other questions tagged artificial-intelligence machine-learning or ask your own question.

18
How does one create a balanced AI curriculum in light of the popularity of Deep Learning?
7
Deep Learning Teaching Resources
7
Evaluating resources for teaching myself reinforcement learning
7
Opening a machine learning course in high school
1
What are the basics of CS that I should know, before I start my journey into machine learning
4
Which topics should one cover in teaching a course titled “Artificial Intelligence and Machine Learning”?