A tag system as used on this-site, Gmail and elsewhere, that allows you to give multiple tags to a file, is better. E.g Tag something as education, computers, filesystems, cats, boxes.

Of the big four major proprietary Operating Systems (Windows, OS X, Android, iOS), Microsoft Windows hides the directory structure the least. Apple is probably the biggest villain here. They made an active decision starting with the iPod and iTunes that directories needed to be hidden, and the world has been moving that way ever since.

What I say in this section applies generally to all 4, but I have given specific example for Microsoft Windows.

MS-Windows has some strange non-folder folders (Desktop, Documents, Videos, Music), sort of like symbolic links but not. This causes problems of understanding. For example, I used a tool and known that it has saved to Images, but took over 10 minutes to retrieve the file, as I did not know where on the filesystem it was.

Recent versions of MS-Windows have dropped the ⬆ up arrow (they then brought it back again), in file explorer. It only has ⬅ ➡ left and right arrows. This makes it difficult to navigate and experience the hierarchy. 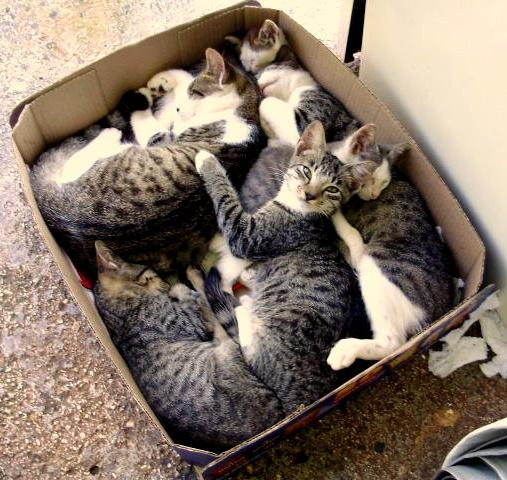 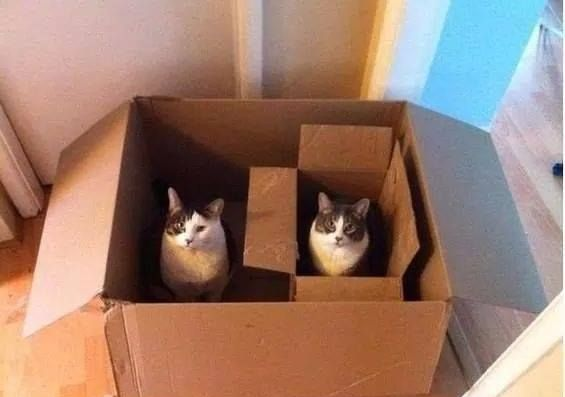 Learn the filesystem and the operating system

I would teach the Unix command line (UNIX, GNU/Linux, BSD). It does makes it easier to see how things work. Nothing is hidden, but things are often nicely abstracted. “It is so simple that, if you come up with a metaphor to explain how it works, it probably is how it works.” — miss-quoted from one of the founders of Unix (Thomas, Ritche or other).

I would also recommend using the dolphin file browser. Dolphin has an integrated command line, where directory changes are synchronized in both directions. This makes it easier to switch back and forth between text (command line) and graphical view and/or controller.

You are currently in your home directory. Type cd «somedir» and press Enter.

See the change in the graphical part of the display. 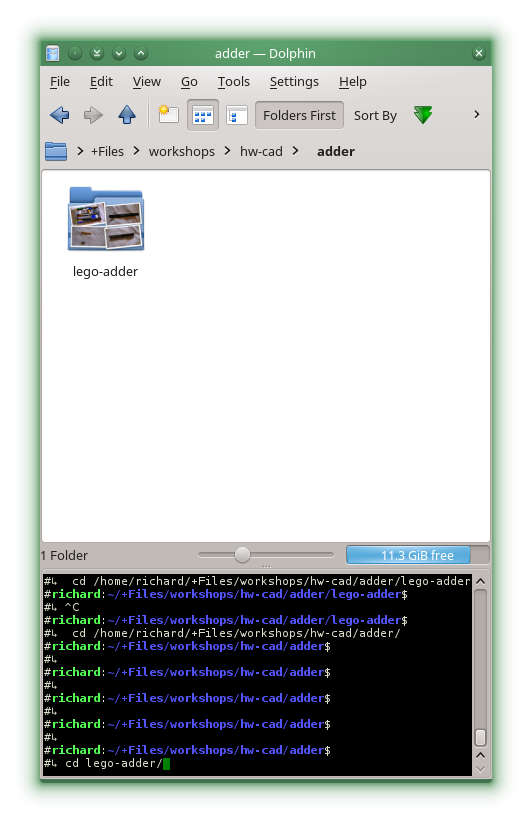 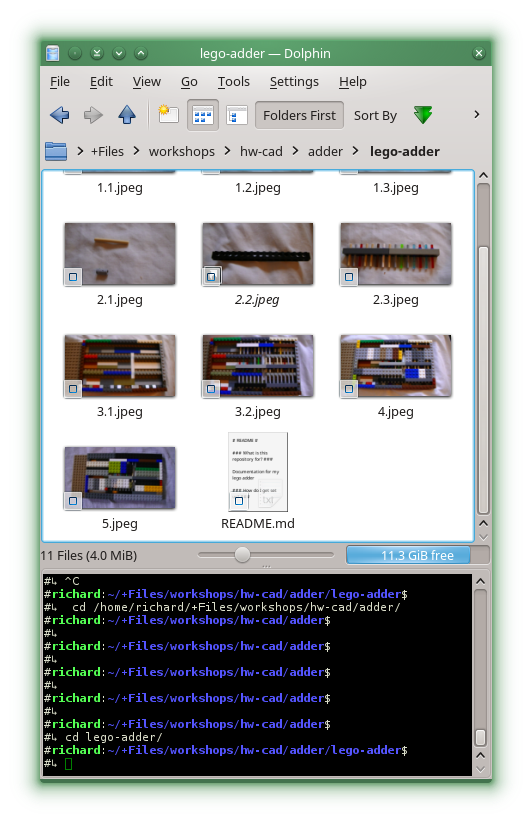 GNU/Linux with KDE, has a great GUI, and command line. Intuitive, simple, and follows the principle of least surprise.

GNU/Linux is more available (When compared to some other OSs e.g. macOS, Microsoft Windows): You have the freedom to download it. Run it. Distribute it. Study it. Modify it.

7
Why is the critical-section problem always presented with code in infinite loops?
8
Teaching information security to students without basic IT knowledge
15
What is a file?
4
Teaching an absolute beginners class Operating Systems with Rust