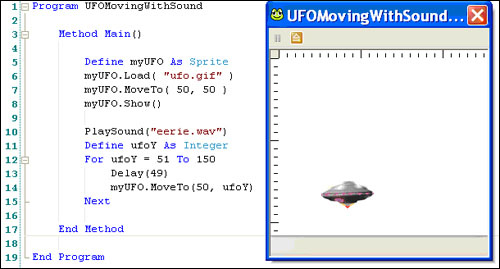 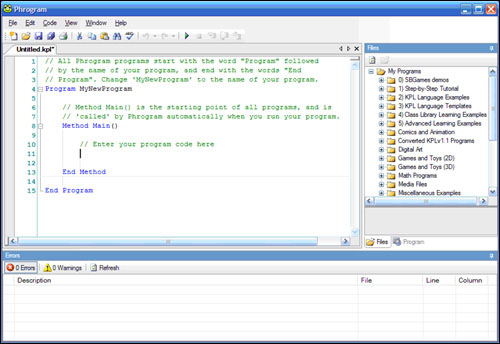 0
Through what basic programming language can beginners easily get the concept of programming?
24
IDE vs Editor and terminal for CS1
18
Recommended IDE for teaching web development to beginners
8
For a beginner, is it better to start with C or a higher level language?
14
Programming language for teenagers
14
What can Snap! do that Scratch cannot?
9
Introduction to programming class: use Spreadsheets to introduce fundamentals
10
What to consider when choosing version of Python?
6
Which of the following programming languages will help me better to teach the basic concepts of CS and why?
6
Using Processing as an entry point in an Introductory Course
See more linked questions