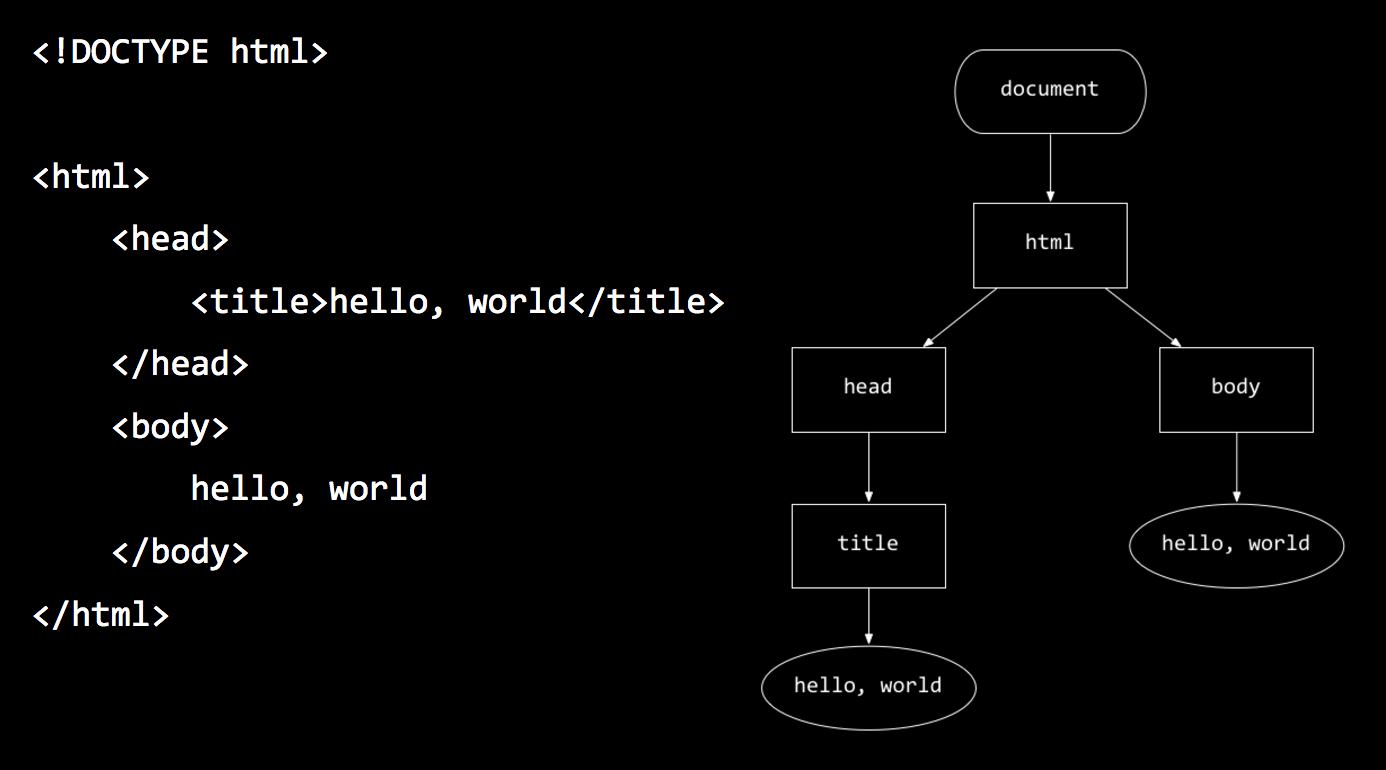 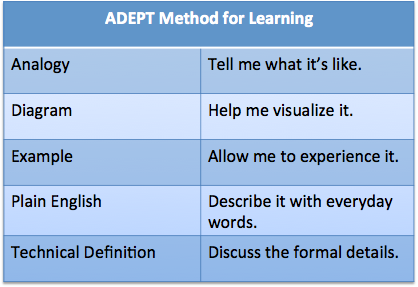 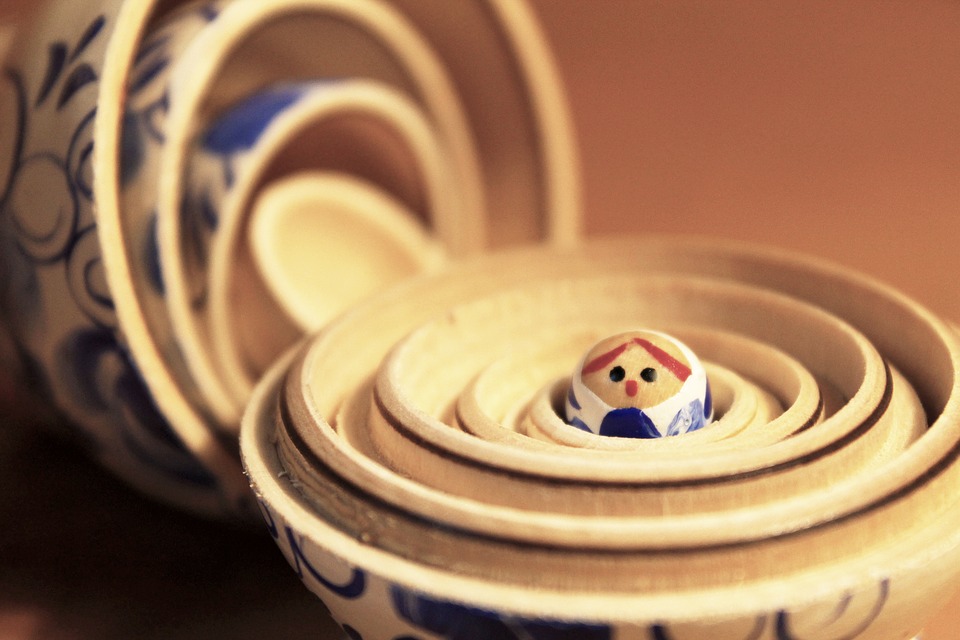 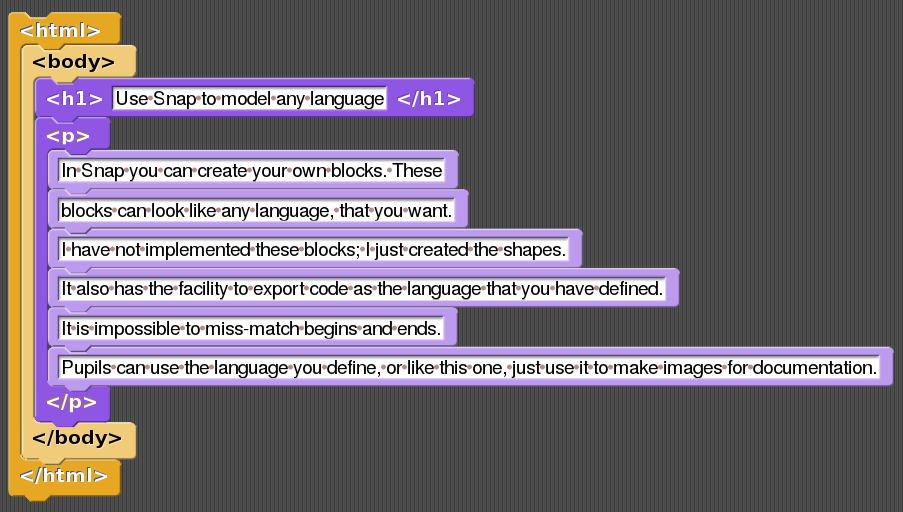 4
Basic OOP practice exercises for inheritance and polymorphism
5
Lesson plan for teaching java graphics
12
Explaining why styling should not be done directly in HTML
5
How do I construct a basic lesson on computational complexity and undecidability?
2
How to structure a Predictive Keyboard project similar to GBoard
5
Short foundational lessons for 7-8 year olds
4
Book recommendation: basic, broad and solid overview for advanced learners
2
How might I structure an assignment with two "levels"?
5
games for teaching html
2
Introductory html, css, javascript online course