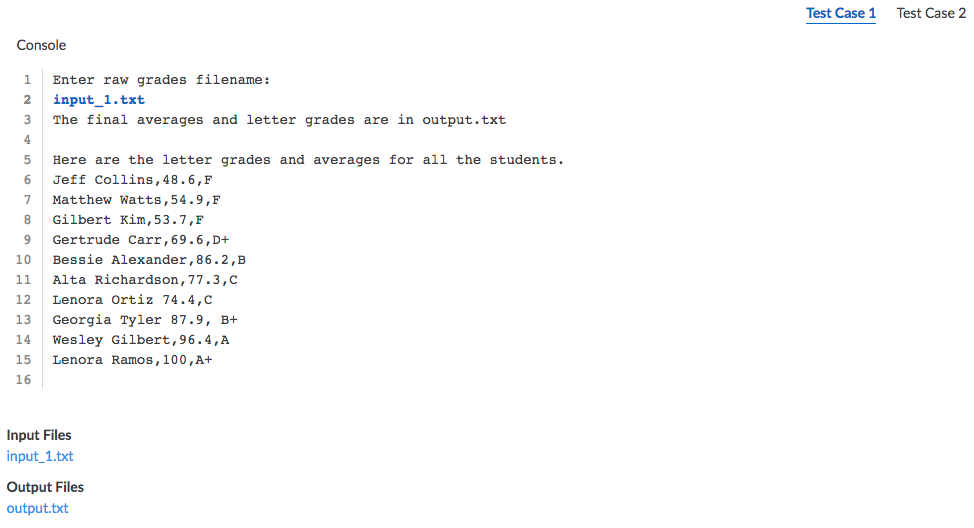 6
Homework Policy for Advanced/Honors Students
60
Should CS students be doing their tests on paper?
5
How should students be encouraged to reflect and improve after summative assessment?
9
What are good models for a Tutorial System for lagging CS students?
5
Is there any purpose to having students do fiddly cache homework assignments?
11
What should be included in student portfolios for CS?
14
Should programming assignments be graded based on results from unit tests or based on the similarity to the correct implementation?
5
How to write a grading rubric for coding assignments?
3
Automatic grading of test-cases
3
How can we determine which students are a good fit for an educational program?